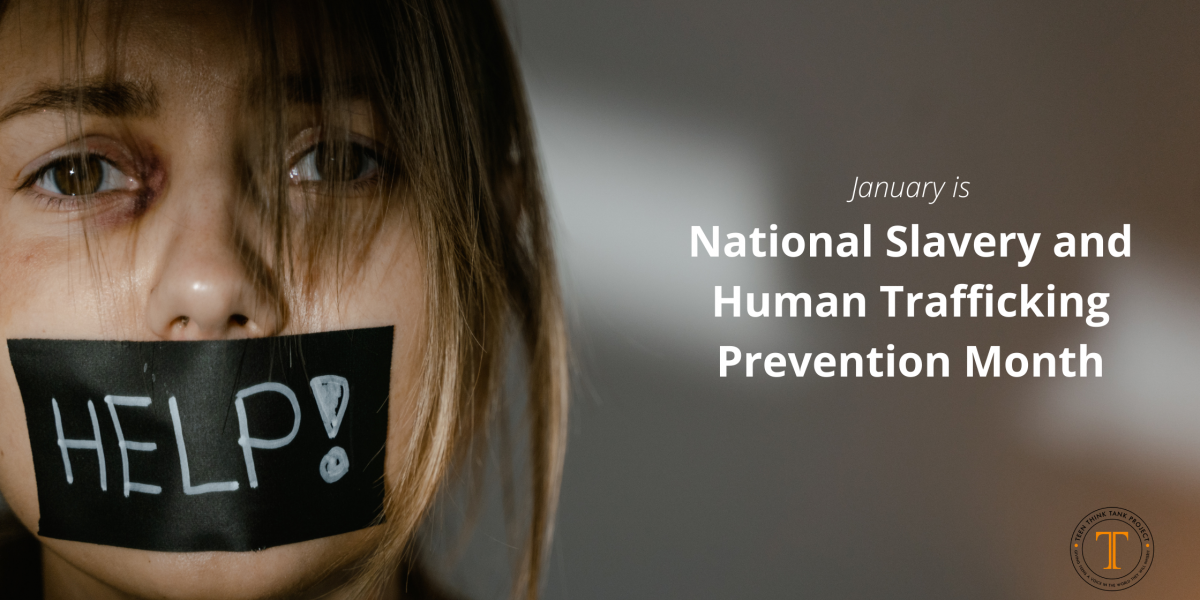 While there is has been extraordinary fascination with Maxwell and a case that ensnared some of the words most prominent people, what was lacking from the conversation was the fact that human trafficking is an epidemic with more than 40 million people are victims of modern slavery.  This includes forced labor and sexual exploitation.1  In the United States more than 40,000 people are living in modern slavery.

Human trafficking refers to “a crime whereby traffickers exploit and profit at the expense of adults or children by compelling them to perform labor or engage in commercial sex.”2  Humans are trafficked for forced labor in industries such as construction and agriculture or for domestic servitude.  They are also trafficked for sexual exploitation, often in the adult film industry, prostitution rings, or as child brides.

Women are disproportionately impacted by trafficking, making up 71% of all victims.3 The International Labor Organization estimates that 99% of female victims are trafficking into the commercial sex industry, and 58% of victims into other sectors.4 Women and children are highly susceptible to trafficking in conflict zones or following natural disasters when people are displaced and impoverished and there is a decrease in security.  Women are also tricked into forced labor by traffickers who promise them a job and better financial opportunities; they are then trafficked and sold into slavery.

This may come as a surprise, but victims of human trafficking exist in our everyday lives.  Victims are trafficking can end up in nail salons or adult entertainment establishments.  The clothes we wear can be manufactured in sweat shops and facilities with forced labor.  Trafficking victims can be enslaved by homeowners as domestic servants or working in agricultural fields whose products end up on our grocery store shelves.

How can you help?

National and international organizations are working to prosecute traffickers and rescue victims.  There are also several organizations that support survivors and raise awareness to fight human trafficking.  Here are a few ways you can help to end modern-day slavery.

Learn about other ways to fight human trafficking at from the U.S. Department of State.

Other helpful resources for human trafficking can be found at UNICEF USA or CNN’s Freedom Project. 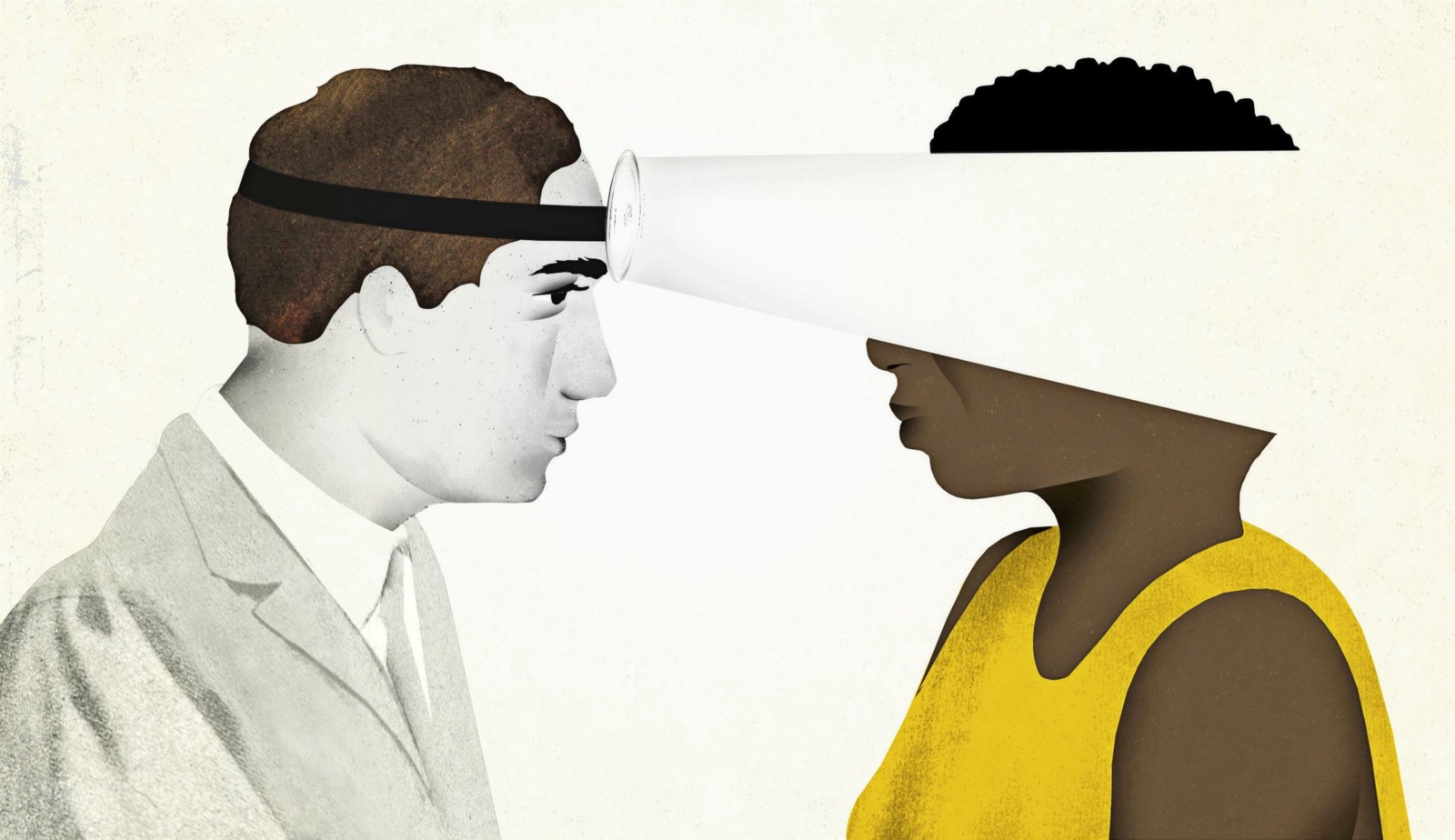 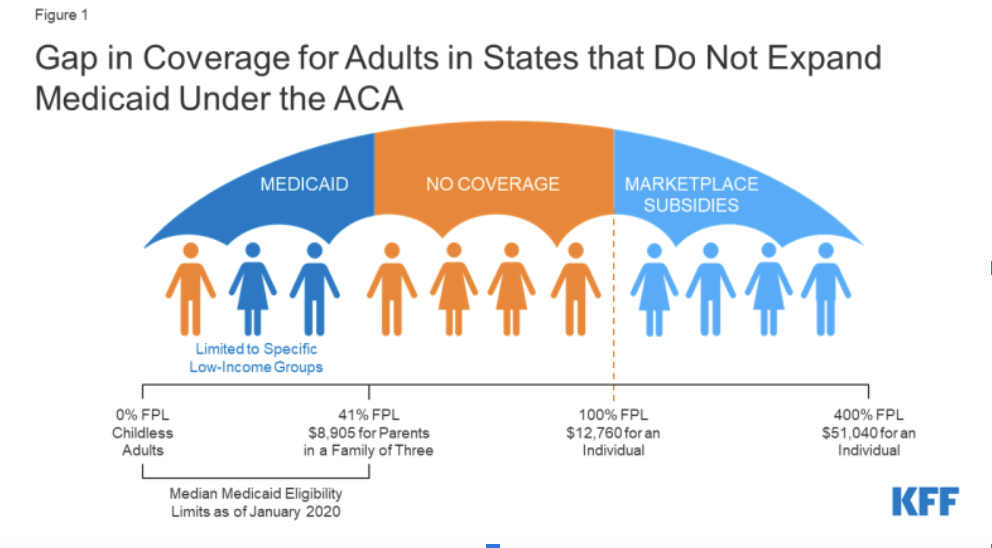 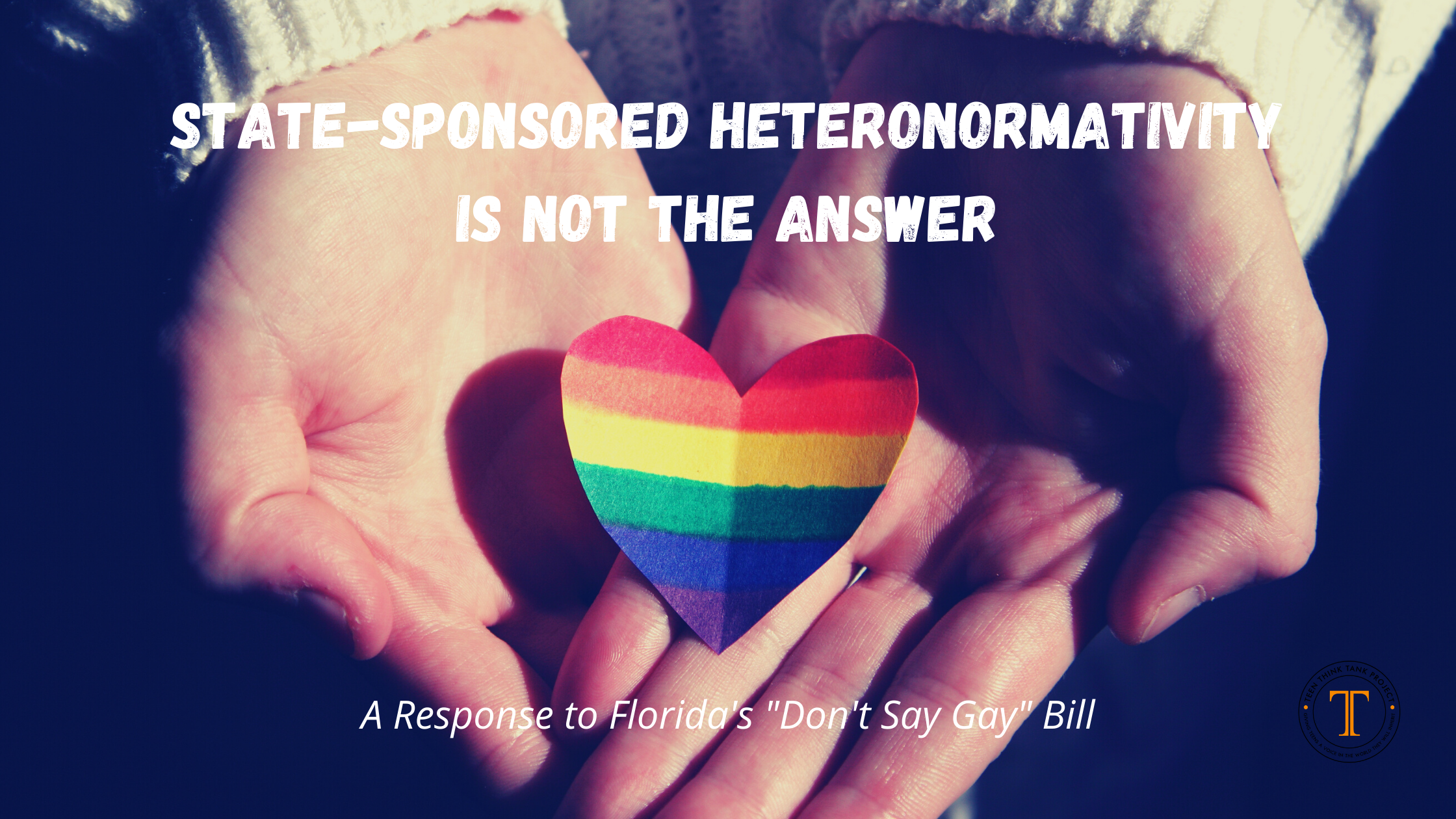 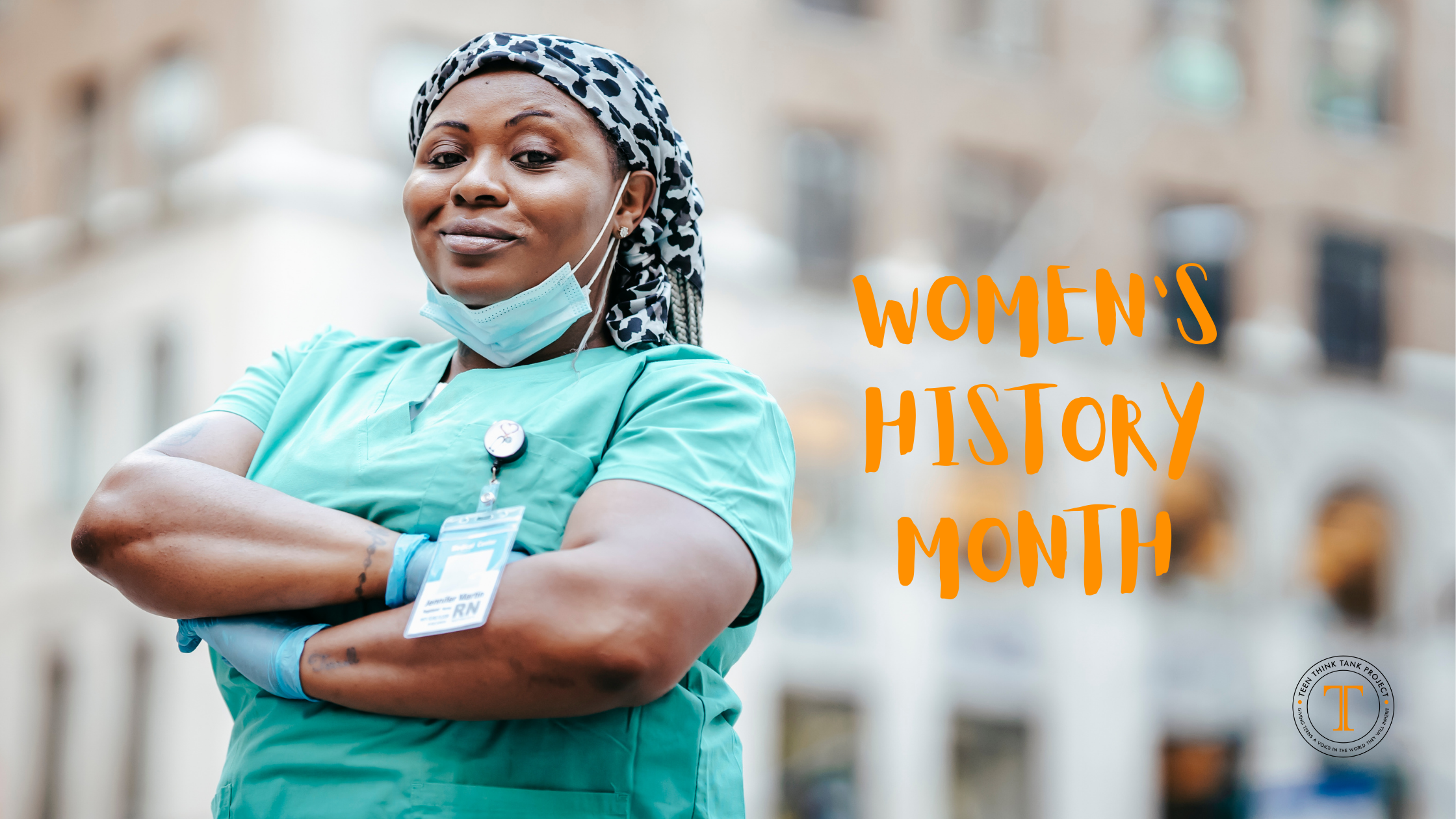